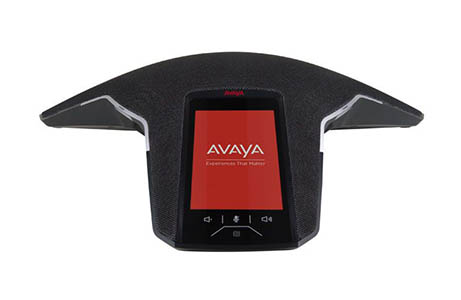 The Avaya B199 IP Conference Phone is a simple and powerful conferencing solution that brings one-touch meeting entry and crystal clear sound to conference rooms of all sizes. Participants can move freely around the room with no audio impairment.